Gurciullo Flies us to the Moon

Omaha native and jazz virtuoso, Michael “Gooch” Gurciullo, has worked with legendary singers like Wayne Newton, landing him gigs in Las Vegas and beyond.

Gurciullo attended North Texas State University where he performed in one of the university’s legendary “lab bands” in the 1980s. He’s totally devoted to this style of music said his wife, Elaine Flaxbeard. Mike and Elaine knew each other from their time spent together at Omaha Central High School. He was a band kid and she was a cheerleader.

They later reconnected via Elaine’s father, Don Flaxbeard, who enjoyed listening to Mike’s band. Mike returned back to Omaha from Las Vegas in Jan. of 2008. The high school sweethearts wed on Saturday, Aug. 2, 2010, with Mike bringing two daughters, and Elaine bringing a son to the marriage.

From on stage to his family life, Gurciullo is about as down-to-earth as they come

Mike is a huge mentor to those around him. He helped Elaine’s son, Nick Flaxbeard, in middle school and then assisted him in auditioning for competitive jazz in high school.

He described his 17-piece band, known as Gooch & His Las Vegas Big Band, as “top notch.” Members of his band are musicians that he’s met over the years from playing with different ensembles.

Dennis Strawn, a member in Monday night’s show, met Mike in Manhattan when he joined the Glenn Miller Orchestra. Strawn was already playing lead alto at the time. Mike played with Wayne Newton in Las Vegas with Dennis as well. Joey Gulizia, a well-known drummer, works with Mannheim Steamroller on an annual basis.

In 2008, Mike’s band started performing at the Ozone Lounge inside of Anthony’s Steakhouse located on 72nd and F streets in Omaha. Their show is from 7:00 p.m. to 9:30 p.m. on Monday nights, open to the public and free of any cover charge.

A 17-piece band that is free of charge, almost unheard of

No cover charge at the Ozone Lounge isn’t always easy, so tips are encouraged throughout the show to add an extra little boost. Mike reminds his followers to always tip your bartenders and waitresses. Money is split in many ways between band members plus the man who helped Mike’s gig at the Ozone become a reality, Tony Fucinaro.

Nick said that Mike pays attention to, gets to know, and keeps track of all of the regulars who attend his shows every week.

Mike keeps track of birthdays and he knows his demographic pretty well. He caters toward an older, yet sophisticated crowd. A few of the individuals who attend his shows are nearly 90 years young.

Nick said times can be challenging for both Mike and Elaine, but you have to be willing to operate on different schedules.

“I don’t love him because he was in show business, but I love him in spite of it,” said Mike’s wife, Elaine.

Mike’s gig became a big part of Elaine’s social life. She loves the people they’ve met and cares about the fans who follow him. Mike’s fans ultimately become like family. She starts to worry about his older demographic, especially when they are unable to attend a show.

His fans are one-in-a-million

Elaine said that Mike has a basement floor full of things that his fans have given him. She’s a clean freak and Mike just loves to collect everything he’s received. He wants to make a musical library from his mementos.

Mike’s biggest fans are known as “The Wine Ladies,” the late Gert Schroeder and her 89-year-old best friend, Dorothy Knight. They both adore Mike and started coming to his shows every Monday for about six years and counting. Gert passed away on Sunday, Feb. 3, 2013, a very somber day for those who knew her. She was here one day and gone the next.

“That was a huge deal with Gert [dying.] It was one of the only times I’ve seen Mike cry,” said Nick.

The recording process was huge and took long with tons of refining. His first CD was released on iTunes on Nov. 9, 2010, and anyone can purchase the album for $9.99. Mike’s second CD, “Start of Something Big,” was released in 2015. Nick said iTunes can be a hard market for jazz.

“You do get revenue from iTunes, but it’s a super niche market selling swing and jazz,” said Nick.

Mike did most of his CD sales at the Ozone. Fans are able to purchase a copy and even get it signed by Mike himself. One can follow along to find Gooch’s calendar of events on his website, GoochBigBand.com. He loves any new recruits! 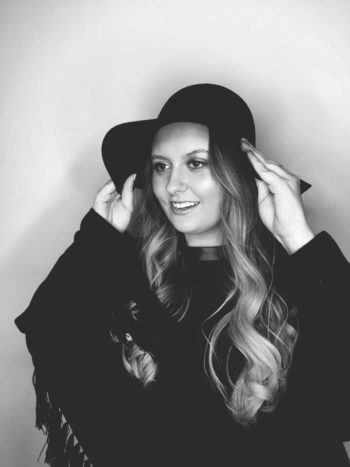 Welcome to Styled by Megan, a fashion blog sharing my every day style and beauty tips! 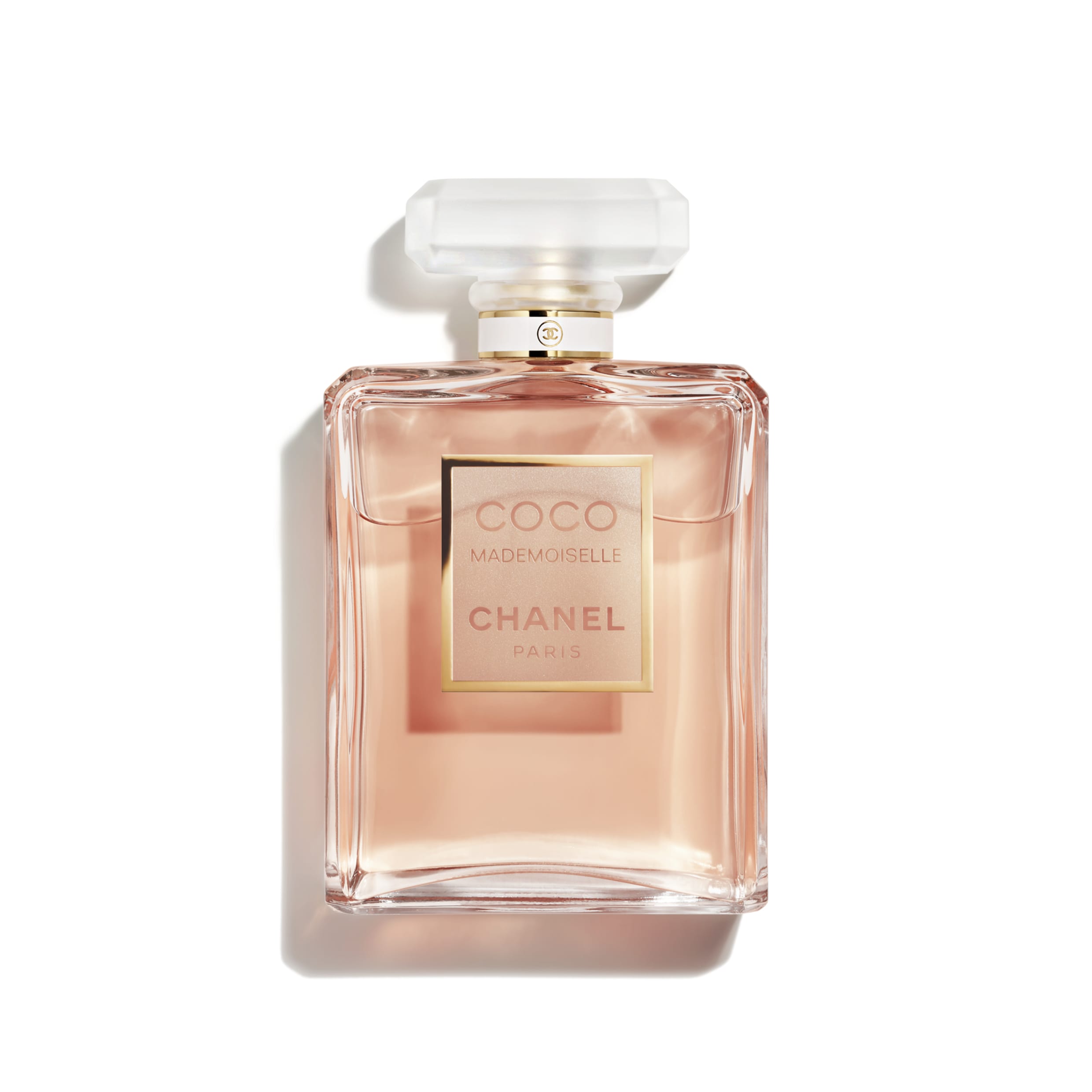 Shop My Every Day Perfume